Clear Channel is joining Out of Home media owners and industry bodies from across the world, to support and showcase the new global digital Out of Home (DOOH) campaign from The World Out of Home Association (WOO).

The striking #OurSecondChance campaign is believed to be the world’s biggest DOOH campaign to date and showcases the power and opportunities for Out of Home as a global broadcast medium.

The global #OurSecondChance campaign launched on Monday 27th July, and runs in Europe, North and South America, Africa, Asia, the Far East including China and Australasia. The campaign will be displayed on our digital inventory, including Adshel Live, Billboard Live and Malls Live throughout August.

WOO President Tom Goddard says “Our Second Chance reflects the new post Covid world, in a non-partisan way and highlights the opportunity it gives citizens across the world, to consider their priorities and aspirations.

“New Commercial Arts has produced a stunning campaign that shows the Out of Home industry at its best and most striking: a reminder to advertisers and agencies that, as the world re-opens for business, Out of Home remains the only true global broadcast medium.”

Chief Marketing Officer at Clear Channel UK, Martin Corke, says “It’s exciting not just to be joining what is potentially the largest DOOH campaign ever planned, but also for us to collaborate with our colleagues in Europe and the US to harness the power of Clear Channel’s estate worldwide. We hope this concerted effort across our business will help to showcase our medium as a global Platform for Good.”

The campaign is the first major campaign from New Commercial Arts; the agency formed in May by adam&eve founders James Murphy and David Golding with Ian Heartfield from BBH and Rob Curran from Wunderman Thompson. Grand Visual is handling campaign production and distribution.

Alongside the massive DOOH campaign will be a major social initiative with the hashtag #OurSecondChance deploying Twitter polls to explore consumer attitudes to the choices and opportunities presented in a world changed by Covid-19. 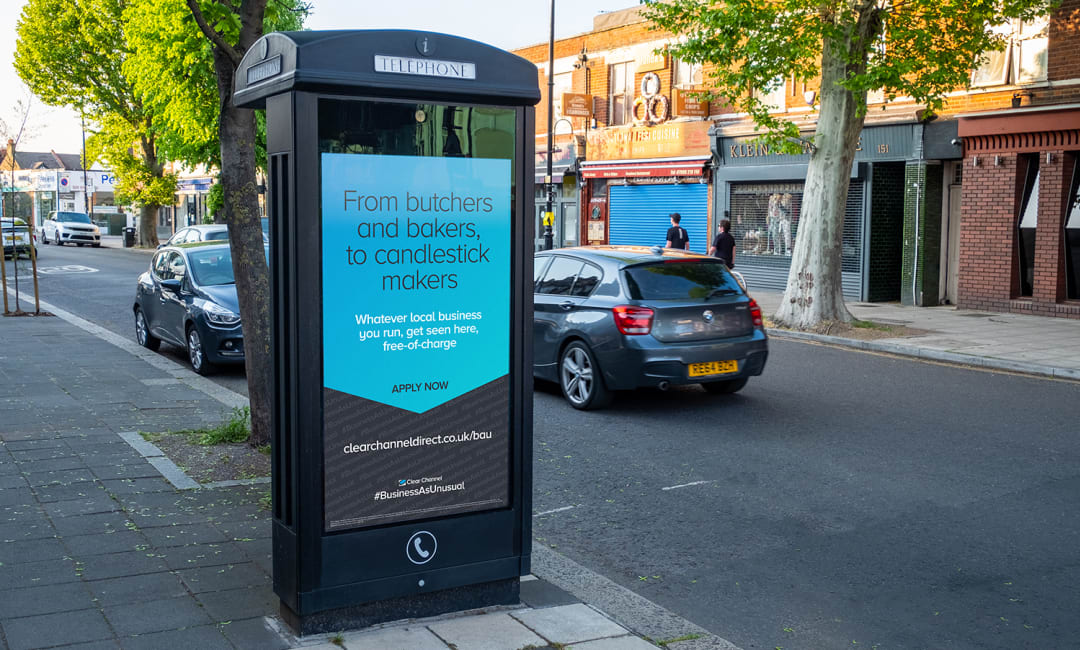 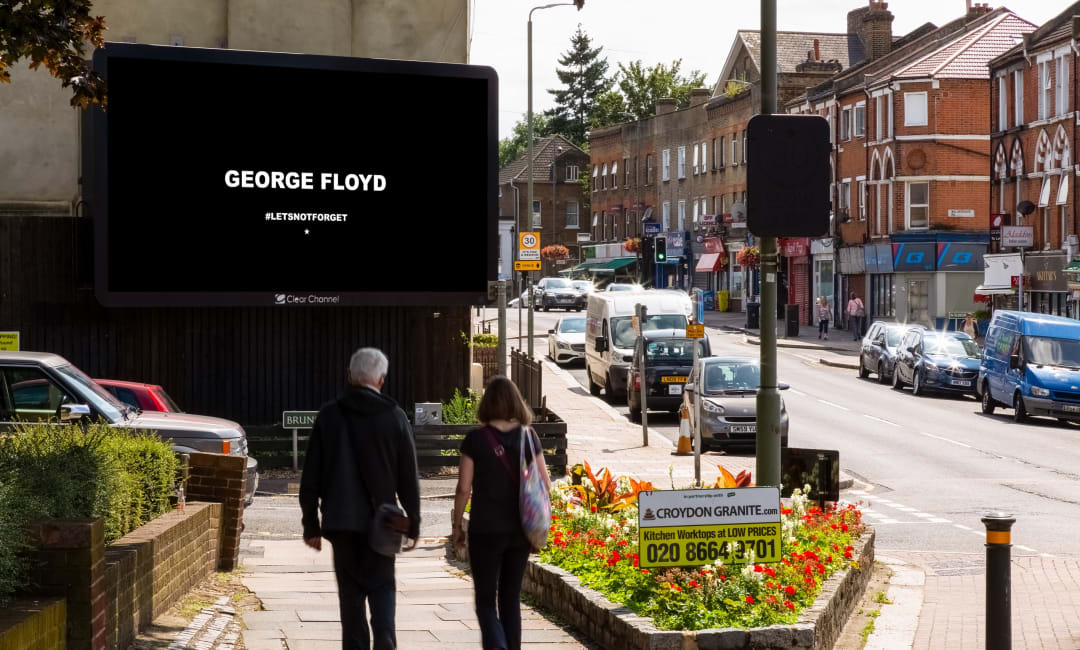