The eight new locations sit on some of the key routes and roads in the borough, including Tottenham Court Road and Shaftesbury Avenue, and are in close proximity to many key transport hubs, such as Euston rail station and Holborn Underground Station.

The double-sided sites, which replace former paper sites operated by JCDecaux, provide hugely desirable advertising space, not only for national brands, but also for local businesses and the local authorities to broadcast key messages to residents and visitors alike.

The addition of these screens further expands Clear Channel’s Adshel Live network – the UK’s largest digital Out of Home network – as well as bolstering the company’s ever-growing London footprint, which in recent years has expanded into Haringey, Ealing, Enfield, Harrow and Tower Hamlets, amongst others.

As part of the contract with the Local Authority, Clear Channel has created the Camden Innovation Fund, a pot of money which will be invested into a programme of planting street trees and urban greening projects through Partner charity Trees for Cities. More details on the projects and fund will be announced in the near future.

Similar investment funds are already having a huge impact in other corners of the UK, including in Harrow where dozens of street trees have been planted, along with urban orchards in local parks, benefitting the local residents and improving the local environment.

Clear Channel’s Co-Managing Director Will Ramage says, “We’ve overjoyed to see the new Camden sites being installed and to be commencing our partnership with the Local Authority. Not only will these be a welcome addition for advertisers big and small, but the public also directly benefit from revenues returned to the Local Authority and the investment of the Innovation Fund into real-world environmental and greening projects to bring real-world benefits.” 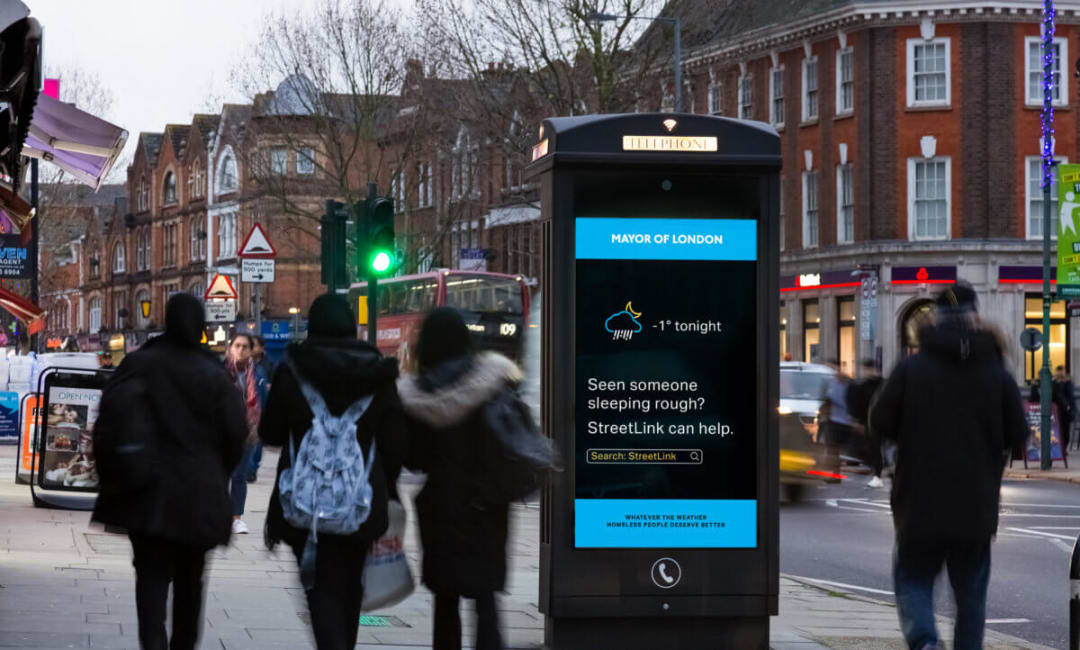