This year’s trophy winners, across 13 categories, highlight the breadth of creativity and talent in Out of Home today.

Though the IGTV announcement missed out on some of the usual glitz and glamour, the best and brightest of our industry were still on tenterhooks to find out who’d won Gold, Silver and Bronze in the newly structured categories.

The big winner of this year’s awards, taking home the Grand Prix and Gold in the Visual Craft and Installation and Experience categories, was the BBC’s Dracula’s viral and headline-grabbing billboard, made up of 3D stakes and showing its true form after sunset.

The teams from Talon Outdoor, Havas Media, BBC Media Planning and BBC Creative also added another Gold to their haul, winning the Cross-Channel award for their Peaky Blinders fan-art campaign.

The brains behind the IKEA: Steps campaign, turned three nominations into two trophies, collecting Gold in the Data and Intelligence category and Bronze in the Community Social Impact Category.

Led By Donkeys’ much talked about anti-Brexit campaign was rewarded with Gold in the National Social Impact category.

Read about all the winners, in all of the categories, in the Winners’ Guide.

You can also watch the awards back on our IGTV channel. 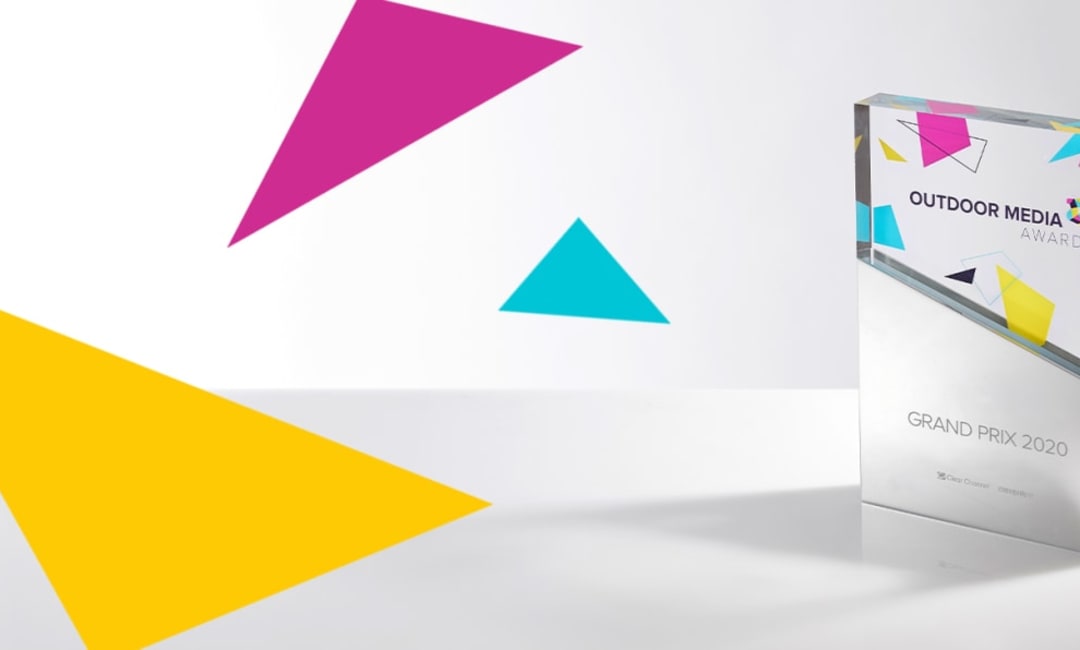 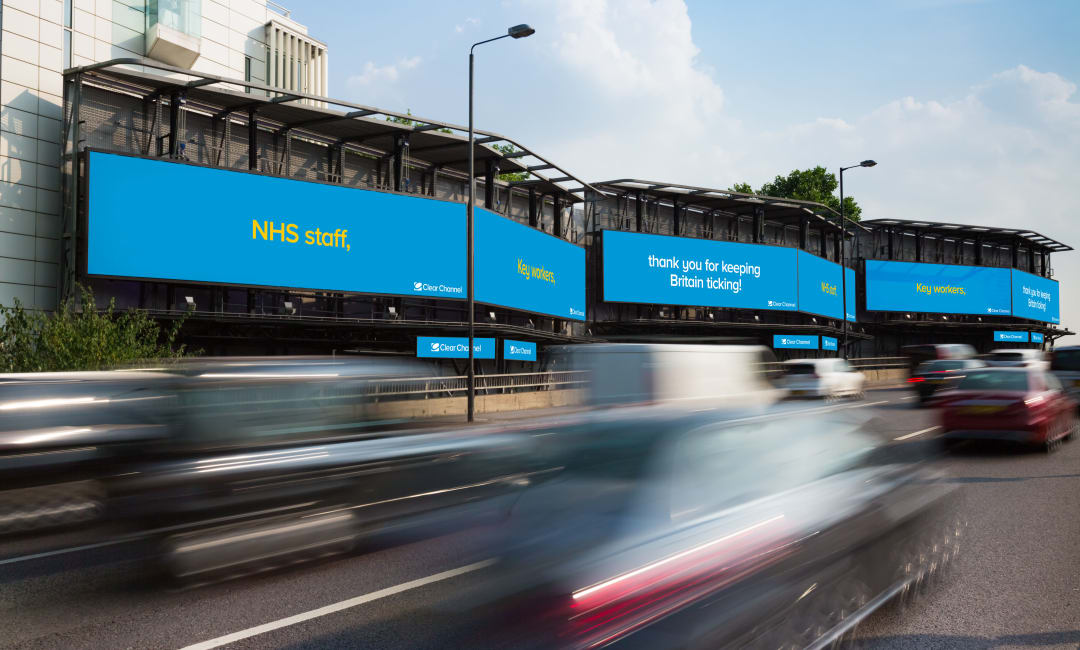 Clear Channel remains committed as a Platform For Good