The advertising industry has seen some incredible creativity pouring out of agencies and clients this year.

It’s the season to take stock and review the good, the bad and the ugly. I’m sure there’ll be articles a plenty looking at the greatest and the favourite campaigns from many-a-folk out there. It’s also time to look ahead at what’s coming next year too.

I’m ultimately going to take a slightly different approach to most other articles you will probably read wrapping up 2018, and call out a few clients that I think have done some outstanding and noteworthy work in my native Out of Home space.

Firstly though, it would be remiss of me to write any creative blog reviewing this year without mentioning a few of stand-out campaigns which will feature on almost every creative list:

Noting the last point, I also think I need to mention here how we’ve seen a fundamental, societal shift in advertising this year as brands more authentically rise to the challenge of standing up for their values. It feels like we’re heading for the plains of advertising doing good, more frequently. Some stand-out campaigns alongside Nike: 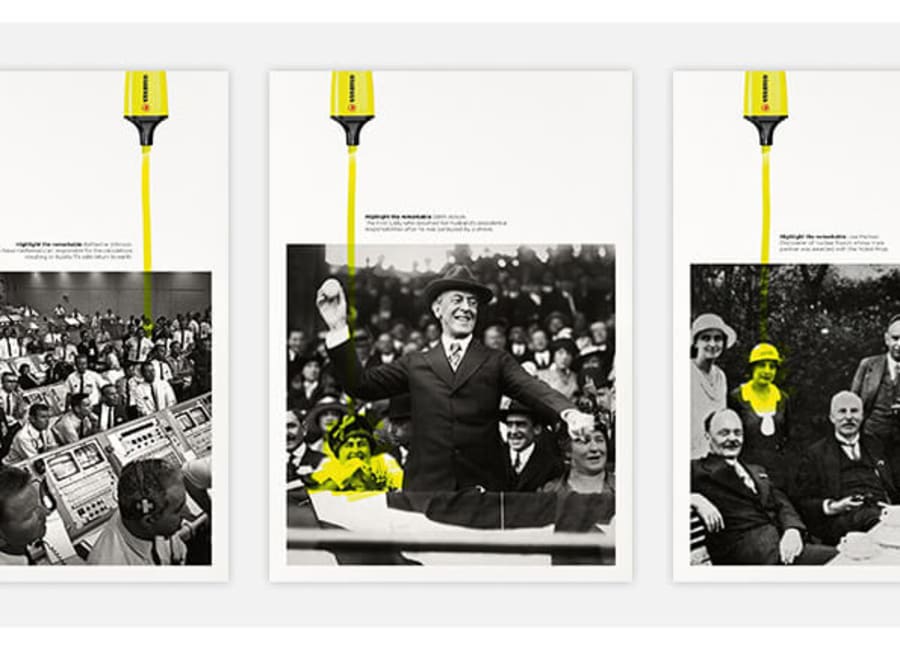 The Stabilo posters were the trigger for this article. A campaign not only delivering a powerful message, perfectly tied to the product and brand, but also they’re just brilliantly designed and executed.

So, here we get to the point. Nothing makes me happier than to see a brand use Out of Home ‘properly’. A well designed poster. A crystal clear message. A design that does not cram every ounce of information they can onto display. A poster designed for the right audience, in the right environment. Brands being more playful.

In a recent research project from JCDecaux, The Brand Gap, the following quote truly resonated; “I can’t think of a single brand that has grown via paid-for Online display”. It’s one of the reasons I love working in Out of Home. The space for brands to think about the long-term, not just short-term response. It’s the medium to build big brands.

I’ve seen many superb Out of Home executions over the past 12 months, but here are three brands I’d like to give a big shout out too: 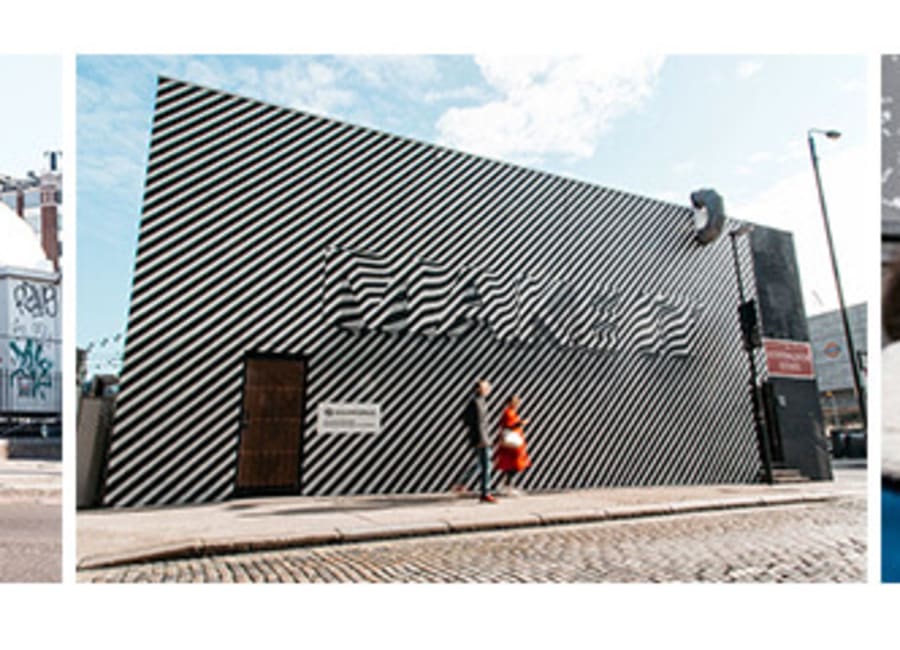 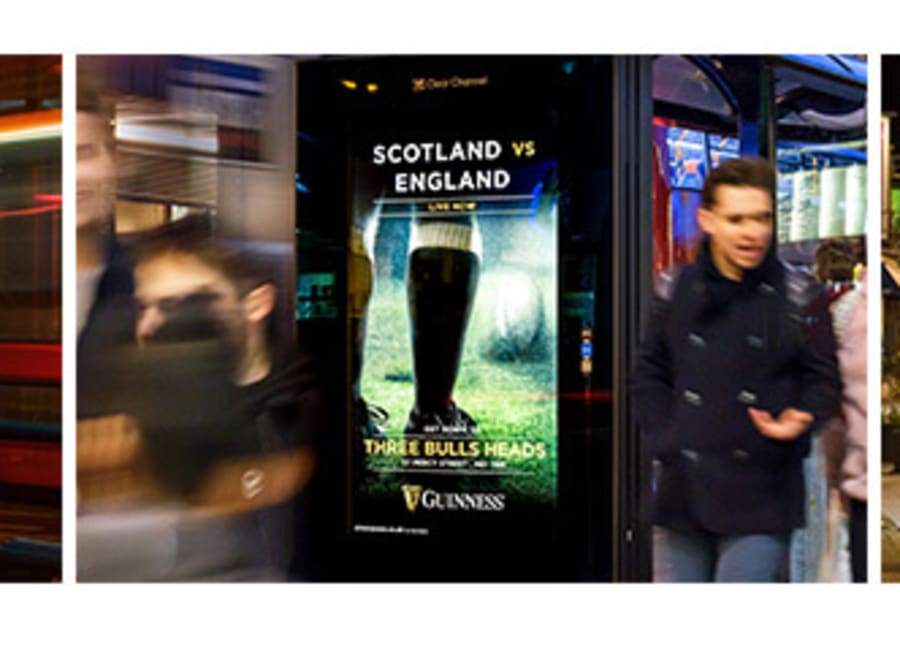 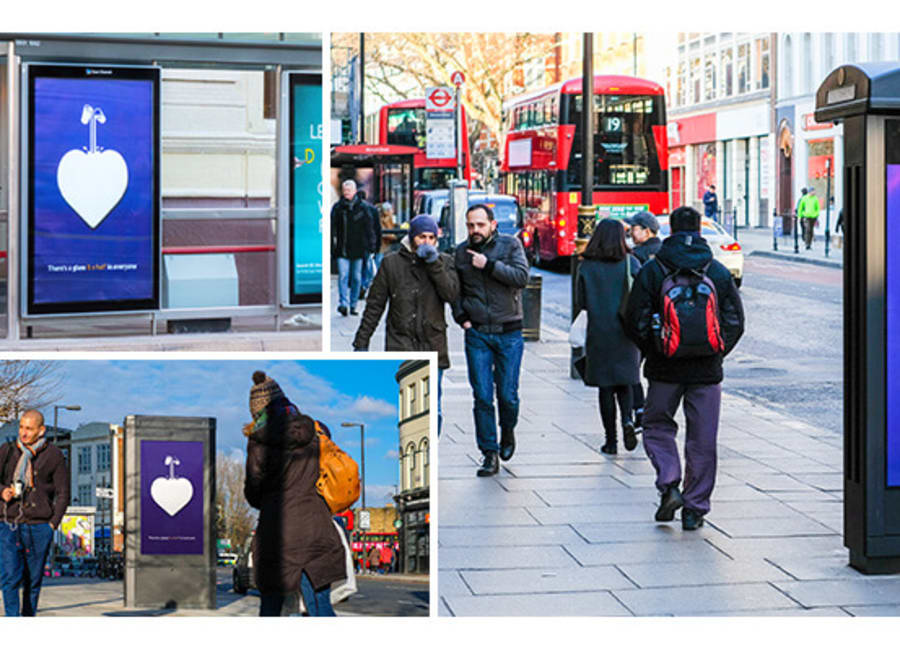 So, what about next year?

I’m excited to see brands continue to push the boundaries on Out of Home. I’d love agencies and creatives to further harness the power of technology to ‘Be More Playful’ to take their marketing as far and wide as possible. But most of all, I hope to see more brands being more confident in their approach to Out of Home, using the strengths of the media to reinforce the strength of their brand. After seeing some of the campaigns from this year, I’m sure the Outdoor Media Awards 2019 will be one to look forward too!